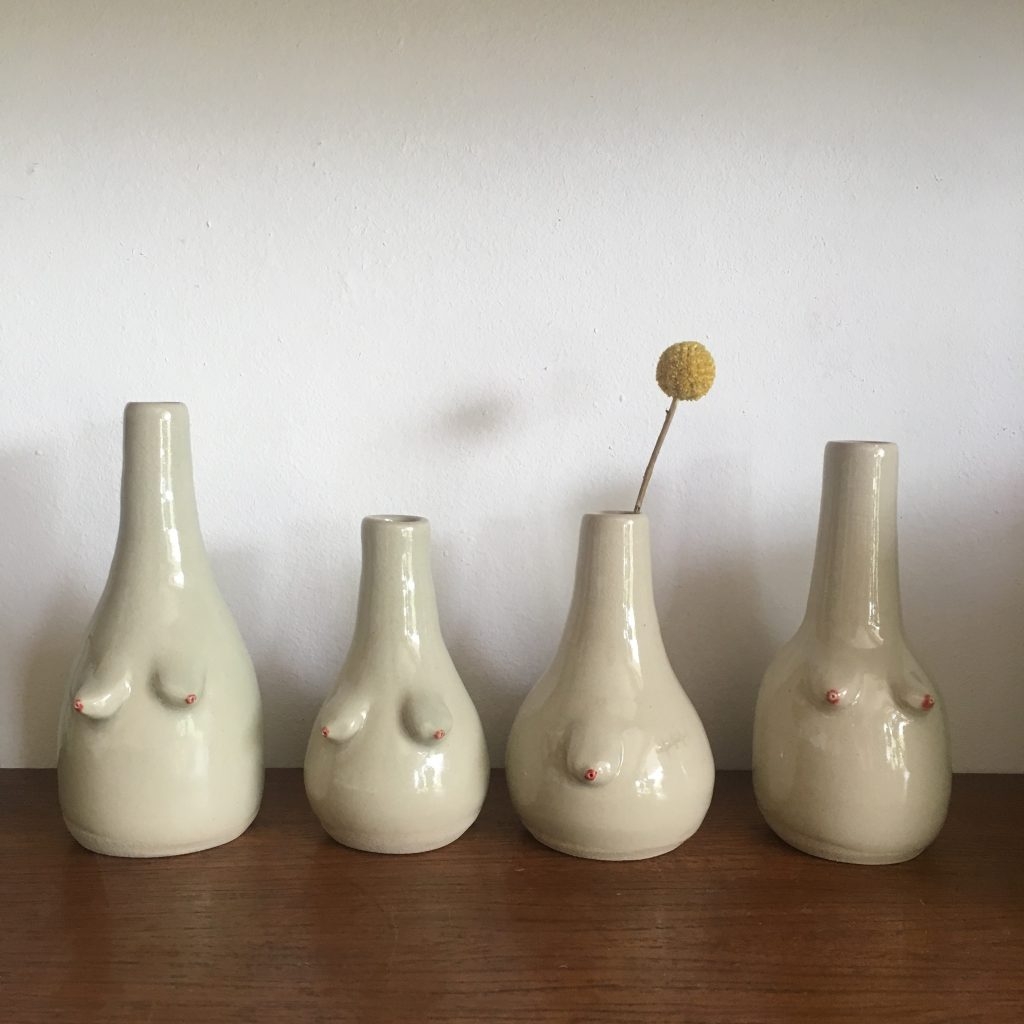 I’ve been itching to write lately, lots of things have happened and also not much at all. I’ve had so many thoughts go through my head which I’d like to write about.. so many that in the end I never really did start writing. Ideas without choosing is paralysis right? (I’m afraid I’m quoting Eat Pray Love now.. but it might be Tiny House Nation as well, anyway I could relate)(also the real quote was a bit more eloquent.. this is what I remembered of it).  So I decided I would just write something.. and see if and how it goes from there.

There’s this thing I’ve been saying a lot lately. It’s whenever people ask me how I’m doing all I can answer is “yeah I’m doing well.. nothing more to add really, boring right?” And I mean, of course there are some things.. busy at work, tired (but I’m always tired so what’s new..), would like to put some more energy into my ceramics.. but overall I’m really doing well. And that being the only thing I can answer is fucking great.

For years it was always something like; yeah I’m okay, or, yeah I’m good but… and then I’d go on about feeling shit about something that happened in my relationship, a fight, an insecure feeling, having doubts. Or stuff like feeling depressed, so tired I could not do anything, having a broken heart, not having a job, having a shitty job and so on.

I don’t think I can recall the last time I was actually so calm and at ease, and actually, writing this down is bringing tears to my eyes. I needed this. I needed to feel that this was an option. That life could be somewhat stable and calm instead of always on the brink of the next disaster.

Me doing well and being boring is a direct result from the break-up (which is almost a FUCKING YEAR AGO) and being single for a longer time. I mean I’ve had times where I went into the ‘dating app cycle’ (download it, spend a few hours a day swiping and chatting, going on some dates (that were actually all alright, realizing ‘nice’ was all it was and thinking ‘ this is never gonna work it’s so depressing, deleting the app, after two weeks; downloading it, etc..) but for a while I haven’t been on those apps, and I haven’t been hoping to meet my next love interest when I go out dancing or whenever I turn a corner. I’ve been turning inwards more and more. Focussing on myself. Spending time alone and loving it. Writing, drawing, reading (and okay, mostly just watching Netflix :’) it’s something I’m working on). But also, meeting up with friends to talk, listen, laugh and learn.

Finally being single and alone is not scaring me anymore. It’s actually brought me so much calm. Just really having to depend on myself made me realize I can carry so much more than I thought I could, and really, that does wonders for your complexion (idk honestly, I just thought it would be a nice statement to end with).