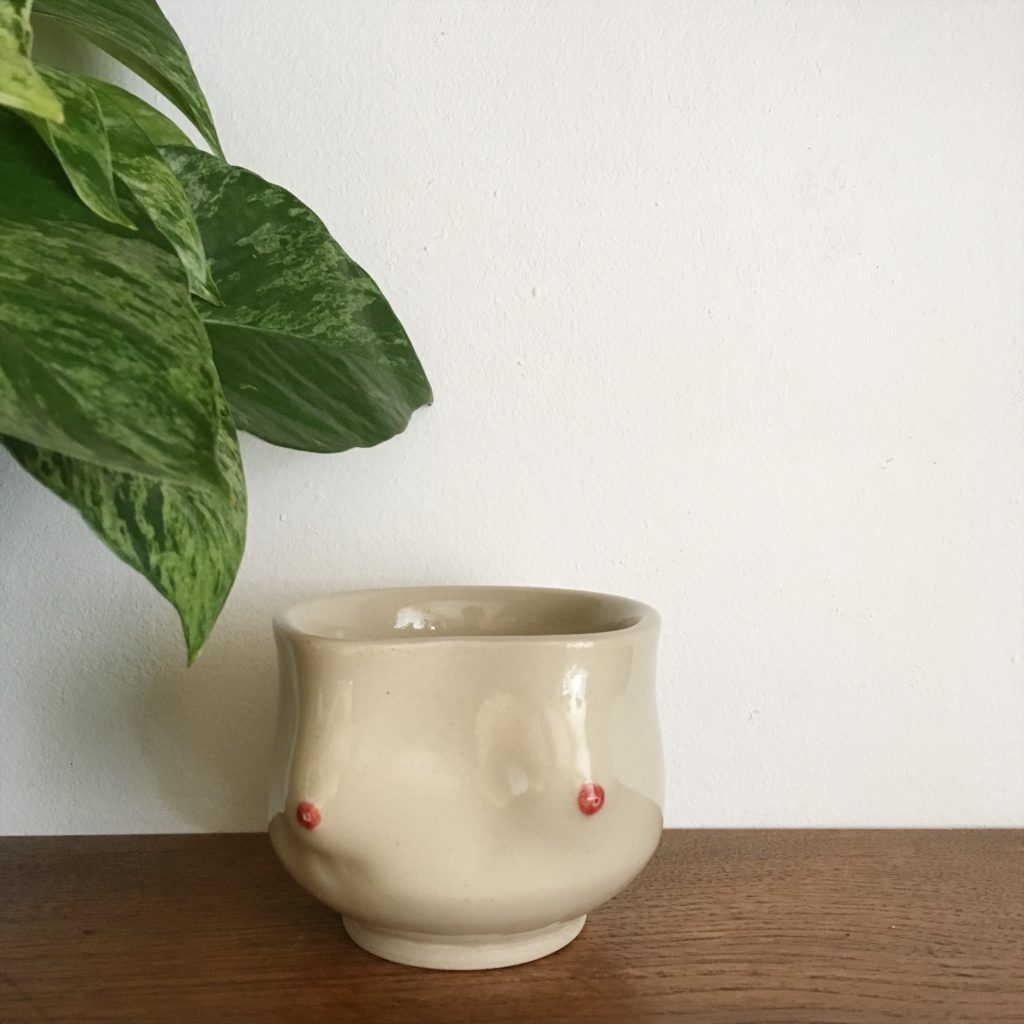 Hiiiii I’m back, sort of, not saying I’m here writing every day/week/month again from now on. Just checking in at least. Letting everybody that doesn’t follow me on instagram know I am -indeed- still alive. And kicking, for that matter. Let’s do a quick recap of the past months alright?

Well, at the beginning of June my relationship of almost 3 years ended. We did it together, in a very loving, caring way. It really was time to let go of each other, it just wasn’t working the way we hoped it would. And that was painful. It was painful realizing what we hoped for wasn’t every going to be, that we ‘failed’, that we wanted it so badly but that it didn’t work. I am incredibly happy we were able to let go of each other in this way. No fighting, still lots of love between us.

But FUUUUUUUUUUUUUUUUUUUUUUUUCKING SHIT that was hard. Holy fucking shit. I knew we had made the right decision but man I was so sad, so scared, so disappointed. The weeks following the break-up were a weird couple of weeks. Of course I ran into my ex about 5 times (randomly in the city I MEAN COME ONNNNN). I spent most of my time crying: on my couch alone, in the shower, in the kitchen with my roomie there, in the presence of friends, on the shoulders of friends, at work, on the toilet at work, at the lunch table with about 11 other people at work, while cycling, while doing groceries, while cooking, while eating, while going to bed, while waking up.

Sometimes I felt better, optimistic, and thinking it could only go better from that moment. And then of course 2 hours later I would be sitting on my couch, my face covered in snot and tears, wishing I could just go to sleep and not wake up for at least 6 months. But in all I never really doubted our decision (thank goodness, would’ve made things a lot worse).

I had lots of help from friends and colleagues  -I have the best, really. One friend (also going through a break-up) recommended me these amazing books by Natalie Lue, which helped me SO much in dealing with all the shit and feels.

Slowly, of course, it really started to get better. I had more (mental) space and more energy than I’d had in like 6 months. I saw lots of friends and did nice things, I listened to myself and my body. I really became the person who I am again; happy, kind, more patient with others, less irritated and frustrated. It really felt like such a relief.

All the while I spent lots of time reading, writing, meditating and bouldering. I really wanted to grab this as an opportunity to grow and learn. I’ve been in relationships since I was about 18, and there wasn’t a lot of time in between them, so practically I hadn’t been on my own for about 10 years.

In the beginning of my last relationship I had extreme bouts of anxiety about being alone; there were times where I literally just couldn’t be on my own. It was terrifying. So this was a great fear when the break-up had just happened: how will I survive on my own?
But in the end I just did. Because of the lack of ‘an other person’, there was no other way than to just trust myself and to just do it.

And I found out it’s not a matter of surviving, I’m not surviving, I’m feeling good, happy, calm, secure (most of the times of course). I’m getting work done. I’m growing as a person. I learned a LOT about myself and about how I had lost parts myself in my previous relation. I had a LOTTTTT of opportunities to practice my self-compassion and to practice just sitting with my feelings, emotions and thoughts without trying to do solve them.

Also, with these kinds of big things I always need to stay vigilant of destructive behavior. Old ED and self-harm habits tend to show themselves during difficult times. But other than that it was hard to cook dinner for myself in the beginning, nothing happened. The thoughts might’ve been there sometimes, but I always chose the less destructive ways. Yay.

I’ve had a rough couple of days; lots of anxiety because of having to do the quarterly taxes, because of finishing the Tiny Guide and not really knowing how to do that stuff (like, what paper do I choose, sorting out bleeds or making covers in photoshop etc) and feeling like a complete idiot, having a super busy time at Werfzeep, being busy and being tired, also I’m in my lutheal phase (PMS) which hit me hard this month I guess. I’m currently waiting for the bleeding to start so I can try doing my taxes again. Also I fina-fucking-lly got an email 2 minutes ago the Tiny Guide proof is in production, really hoping it’ll turn out the way I hope ’cause otherwise I’ll probably light it on fire and spend the rest of the week running through the city naked, screaming and crying, and then just give up on it.
I think I also just need to focus on catching up on sleep.

Anyway. That’s it for now I guess. I really have lots of blog ideas, I want to write some blogs about different cups, about the WUKA period undies I got, about the Tiny Guide.. Oh and yeah, I’ve gone back to English. But I guess you probably noticed by now.

Thanks for reading, and probably thanks for being so kind when I was feeling like shit (’cause so may of you have been SO SWEET to me during this break-up, really, FUCKING AMAZING GUYS)(OK SO THE CYRING STARTS AGAIN)(BYEEEEEEEEE)